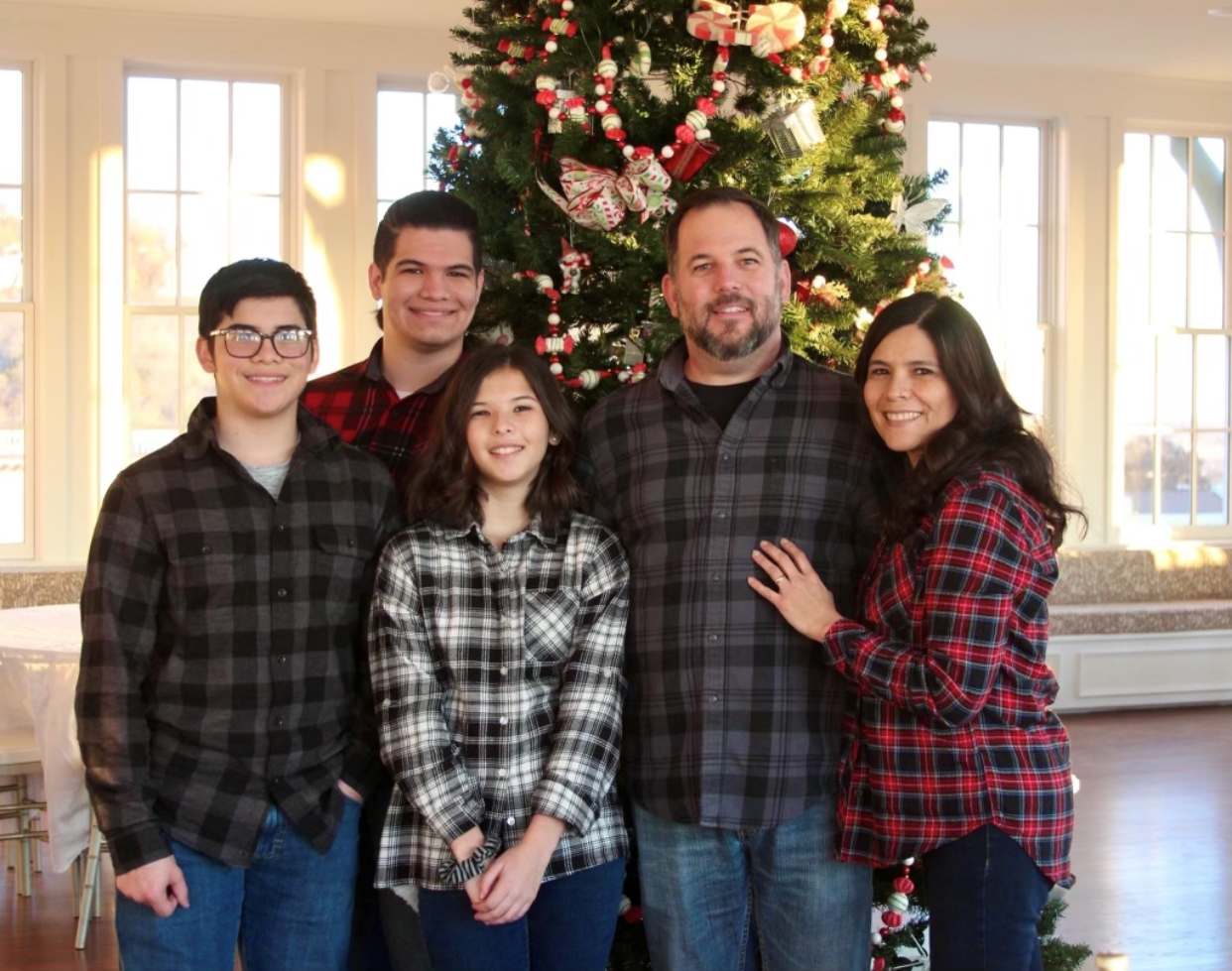 A Perrin native and 1991 Perrin High School graduate, John Kuhn graduated from Tarleton State University in 1994 with a Bachelor's degree in English. He spent the next two years in Peru as a missions volunteer and returned to the area in 1997. He began his teaching career that year, serving as a Spanish and English as a Second Language teacher at Graford High School and Graford Elementary. He also drove a bus route and served as the National Honor Society sponsor and the junior high one-act play sponsor.
John first served the students of Mineral Wells ISD in 2002 as a Spanish teacher at MWHS and as a district bus route driver. He accepted a promotion in 2004 to the position of assistant principal at MWHS and then, in 2007, took on the role of assistant principal at Lamar Elementary. In 2008, John was named principal of Mineral Wells High School. After eight years at MWISD, Kuhn moved up the road to serve as Superintendent of Schools of Perrin-Whitt CISD, where he would serve for six years. In July of 2016, Kuhn returned to Mineral Wells ISD, assuming the duties of Superintendent of Schools.
John met his wife Noelia while living and working in Peru. Noelia is a third grade bilingual teacher at Houston Elementary and is currently pursuing her Master’s degree in Special Education from Sam Houston State University. She hopes to become an educational diagnostician. His oldest son Noah, a Mineral Wells High School graduate, is a senior at the University of Texas majoring in computer science. The Kuhns have a son, Evan, and a daughter, Liliana, who are both students at Mineral Wells High School.

John received his Master's degree in Educational Administration from Tarleton State University in 2004; in 2018 he obtained his Doctorate in Educational Leadership from Texas A & M - Commerce.

John completed his Texas Superintendent Certificate in 2007. He completed the Harvard University Graduate School of Education’s “Art of Leadership” program during a 10-day in-person fellowship in 2008. In 2020, he completed the District Leadership Fellows program through Southern Methodist University’s Institute for Leadership Impact. He was awarded the Crystal Apple Award from Tarleton State University in 2014. The local Masonic Lodge #611 awarded John the Community Builder Award in 2017.

In 2011, Kuhn was featured in The School Administrator magazine as one of 10 national school leaders who had shown courage in the role. He was featured in Texas School Business magazine in 2012 and in The Journal of the Effective Schools Project in 2016. He has also been profiled over the years in The Texas Tribune, The Houston Chronicle, The Texas Observer, Education Week, and The Austin Chronicle.

John has published three books. He has also written numerous articles and commentaries in publications including the Dallas Morning News, Education Week, and the Washington Post. In 2015, he was invited to give the “First Lecture” at the University of Houston’s School of Education. He has given keynote addresses for a number of organizations including ATPE, CSOTTE, FOTPS, and NPE.

Kuhn has previously served or currently serves on boards of directors or executive committees for the Star Council on Substance Abuse, the Network for Public Education, the Palo Pinto County Children’s Alliance Center (CAC), the Texas Rural Education Association, and the American Institute of Stress (AIS). He currently serves as the president of the Economic Development Corporation Board of Directors for the Mineral Wells area and simultaneously serves on the Texas State Health Advisory Committee, the City of Mineral Wells Land Use Task Force, and the Texas Education Agency’s Extracurricular and Co-Curricular Advisory Committee. He’s a member of the Mineral Wells Rotary Club and has served repeatedly on local Workforce and Education committees and on committees related to UIL sports and UIL music contests.

In his free time, John likes to travel with his family, fish, watch movies, and read and write about science.